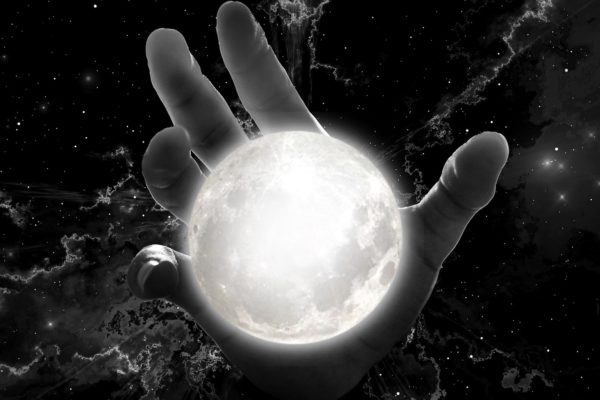 If parents still read bedtime stories to children as they did before television, computers, and smart phones, I highly recommend this book as one to read to them. As I read the book, I went back in time some 50 or more years and imagined myself reading it to my two wide-eyed daughters, with them interrupting me every paragraph or so, asking questions like, “Daddy, how come Ben could see Abby and other people couldn’t?” Or, “How come the dying man could see his grandpa and nobody else but
Ben could see him?” Or, “What did Ben’s grandma see when she was dying?” Moving ahead toward the final chapters, I could envision both my daughters becoming even more wide-eyed, their mouths agape, as Abby told Ben who she was.

Then again, I remind myself that 50 years ago I likely would not have had good answers for my daughters. I don’t think I was as bad as Ben’s father, Sam, in believing that Ben was hallucinating and in need of psychiatric help, but I lacked the under- standing I now have of paranormal phenomena. Still, I tell myself, that there are important moral lessons in this book outside of paranormal phenomena, such as Ben’s reaction to being bullied by Duvall and being hung up on a flagpole by Dingo and his gang of thugs.

There is much imagery in the book for a child to take in, such as, “The bay teemed with life. Brown pelicans, their big gawky bills tucked in with self- importance, perched on every post sticking up out of the water. Others flew about and splashed into the water in search of dinner. Far out in the bay porpoises swam in single file, their fins rising and falling in a lazy arc. Seagulls squealed overhead, and a blue heron landed on the next wharf with a screech. A few fishing skiffs out in the bay dipped and rose, and a speedboat droned and banged its way across choppy surfaces.” I could see myself reminding my daughters about similar scenes we observed on a trip to Monterey, California.

Ben, the 12-year-old protagonist in the story, should serve as a role model for children of all ages. Overall, it is a very intriguing read, for children or adults – at least for adults who are not stuck in the muck and mire of materialism.