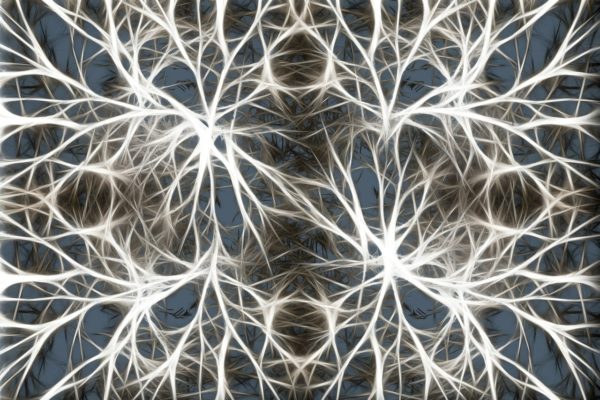 Dr. Isaac Funk, remembered primarily as the publisher of the Funk & Wagnalls Standard American Dictionary, was also a psychical researcher who wrote extensively on the need for harmonious conditions with mediums. He recalled a sitting in which the medium’s spirit control predicted failure “because there are so many inexperienced persons present it will make it difficult to harmonize the vibrations.” Funk further noted that stormy atmospheric conditions upset the harmony and had a negative effect on phenomena.

“We are persistently told at circles that mutual confidence is essential – confidence of the medium in the sitters, and confidence of the sitters in the medium,” Funk wrote. “There must be receptive conditions in the circle. The requisites are serenity of mind, confidence in the integrity of each other, and calm desire.” He recalled a spirit control telling him that “there are emanations that come from some persons which strike the medium like shots from a gun, and even I, experienced as I am, find it difficult to keep my balance in earth conditions while these adverse waves strike me.”

Another spirit control told Funk: “A candid, simple skepticism does not necessarily prevent us, but a determined, aggressive skepticism affects unfavorably the power of the medium. Spiritual communication depends much upon the attitude of the minds of those present. If one says, ‘I cannot believe these things; they are to me absurd,’ he shuts hard the door against us. Do you never ask yourself why Jesus would never perform miracles when His opponents came to Him and challenged Him to do miracles, saying if you will do such and such miracles here, then we will believe? He simply could not in that atmosphere, or while they presented these hostile psychic conditions. Faith has the power to perform wonders, even when the motive is wrong. This is a natural law in both your world and ours.”

At still another sitting, a communicating spirit explained to Funk: “It is to adapt ourselves to your low earth conditions that we use mediums, for it is only in this way that we can reach your coarse, physical senses. We are compelled to use the or- ganisms of mediums. This hinders, embarrasses, confuses us, often causes us to blunder, by having our utterances mixed and confused with those of the medium’s psychic nature and with the nerve and thought vibrations of the members of your circle. Again and again you wish us to satisfy unreasonable skepticism by working wonders, and you can not understand what we mean when we say that we can not. Why do you not see that skepticism is an impassable bar?”

Many are early reports in which those sitting with the medium would sing or pray in order to establish the necessary harmonious conditions. Some mediums were able to achieve the necessary passive state required for good phenomena within a few minutes, but there were times when it took an hour or longer for anything to happen and there were many times when a proven medium simply couldn’t produce at all on a particular night because the harmony wasn’t there. A few mediums, well-known in the history of the subject, are said to have turned to trickery when nothing happened because they were embarrassed at their failure and didn’t want to disappoint the observers. Of course that only resulted in the skeptics concluding that everything was a trick.

As the spirits explained to Johannes Greber, a German Catholic priest turned psychical researcher, only persons who are able to fix their minds on a given subject and to divert their thoughts from all worldly matters can become good mediums. Much depends on the odic force – spiritual energy – avail- able to the medium, and good results depend to some extent upon the equilibrium among those sit- ting in the circle. It was further explained that the od of the male is preeminently positive, while that of the female is negative and thus males and females should sit alternately in the circle, although it is not imperative. It facilitates the balancing of the od for producing an effective current.

All that seems to support what researchers now refer to as the “sheep-goat” hypothesis, wherein believers (sheep) in psi get results and non-believers (goats) come up empty. The explanation for it all was given to Funk and others more than a century ago, but science has ignored it, as it would be “un- scientific” to factor spirits into the equation. Thus, science is left to forever explore the unfathomable depths of the subconscious in its search for answers that require recognition of the spirit world.